Much like a life companion, condiments are added to dishes to enhance the flavour, impart a flavour or in some cultures, to complement the dish.

Most people get confused when trying to distinguish the difference between condiments and spices. Spices are dried seeds, root, bark or other vegetable matter, used to add flavour and colour to a dish. Condiments are added to a dish to add or complement its flavour but they are often prepared mixes (like mustard or soy sauce), although the broad definition can include spices (e.g. pepper) 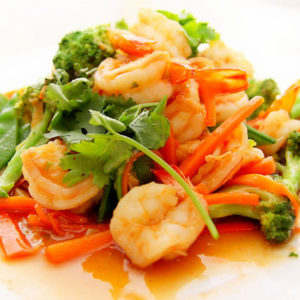 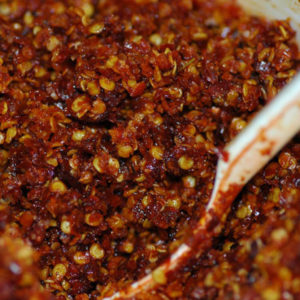 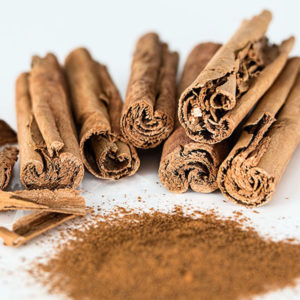 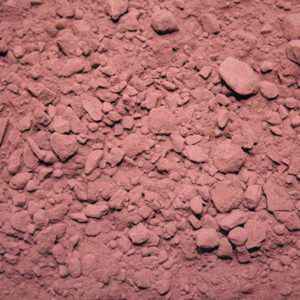 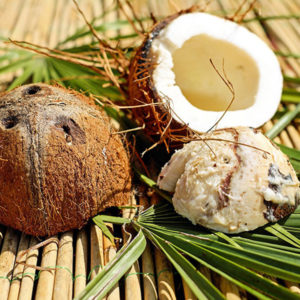 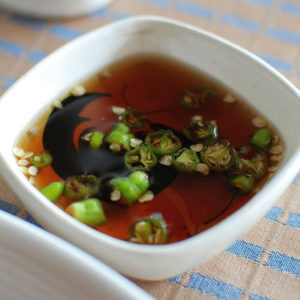 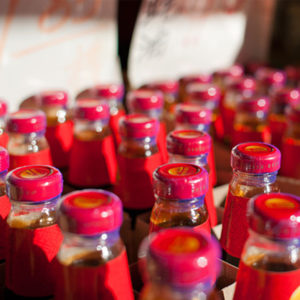 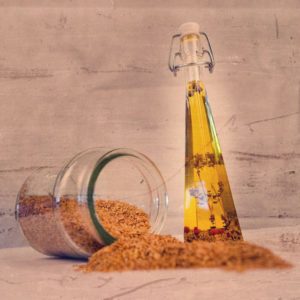 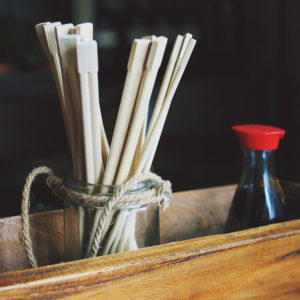 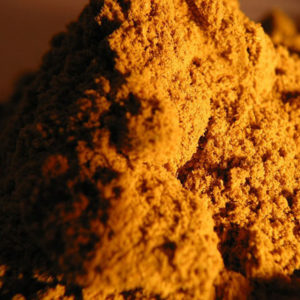 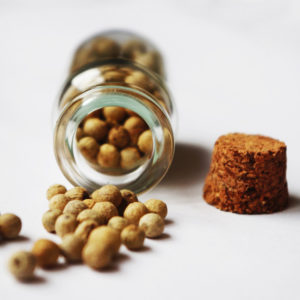 When it comes to Chinese food, one of the most important aspects in determining taste is the sauce. The sauce transforms any meat, seafood, noodle or rice dish from plain to fantastic. In Chinese food culture, there are 4 main sauce flavours: sweet, savoury, sour, and spicy.

Plum sauce is used in Chinese cuisine as a dip for deep fried dishes, as well as dishes such as roast duck. Made from sweet plums or other fruit such as peaches, along with sugar, vinegar, salt, ginger and chilli peppers.

Hoisin sauce was traditionally used in southern Chinese cooking, primarily used for stir-fry and dipping. Now it is a staple ingredient in all types of cooking, often used as base for glazes and marinades.

Sukiyaki is used primarily in Japanese dishes, and is made of a blend of soy sauce, sweet mirin rice wine and cooke